Home / About us / Our proud history 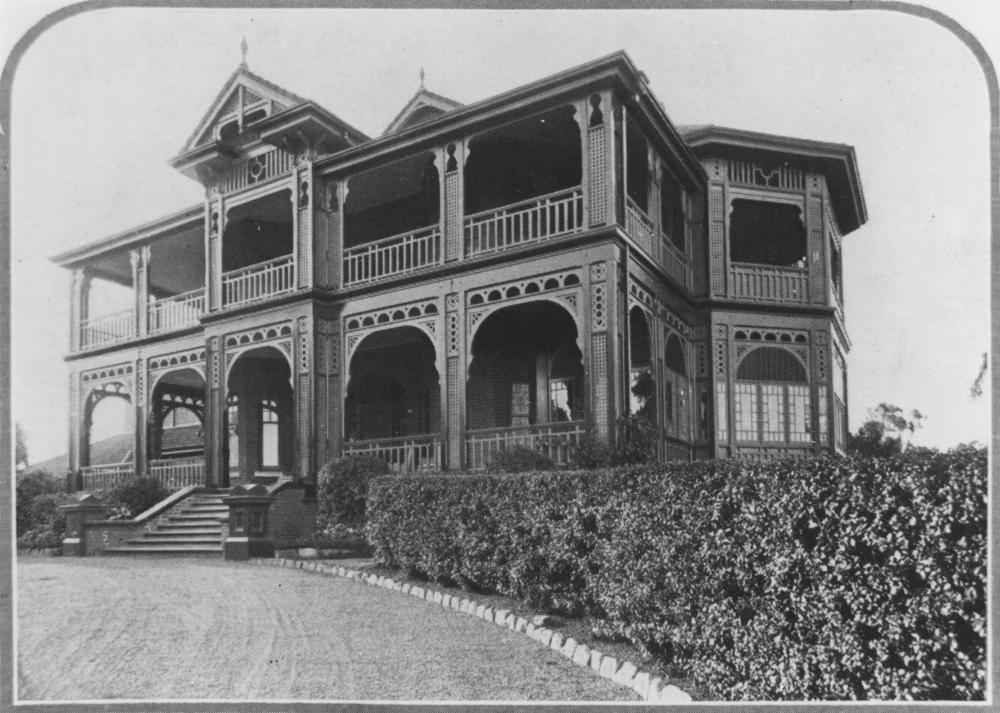 The Lutheran Church of Australia (LCA) has a long and proud history of service providing affordable education in Queensland. Our first school opened in the late 1830s serving the local Indigenous community at Mission Hill, now known as Nundah.

In 1917, Lutheran schools across Australia were closed by an act of Parliament and only reopened in Queensland after the end of World War II in 1945.

Our schools are co-educational and aim to be both accessible and affordable. We cater to the needs of a diverse student population from all faiths and denominations.

Find out who’s who at the Lutheran Education Queensland Secretariat.

Find a Lutheran school near you